We Have You Covered

Whether you’re locked out or can’t find your car keys, we have the tools and experience to get you back on your feet in no time. You’ll never be left wondering what to do when you need a Locksmith in Washington DC.

We’re locally owned and operated, so you know your project is in good hands. Our team of licensed and insured technicians are available 24/7 to help fix any lock or key emergency that might arise.

Protect your property with high-security locks.

Protect your property with high-security locks. A break-in is no longer a hassle when you have the right tools on hand. DC Locksmith Stars offers the latest in locksmith technology to help you keep your home, office, and car safe. No matter what time of day or night it is, our DC Locksmith squad of licensed and insured technicians will be there to help. 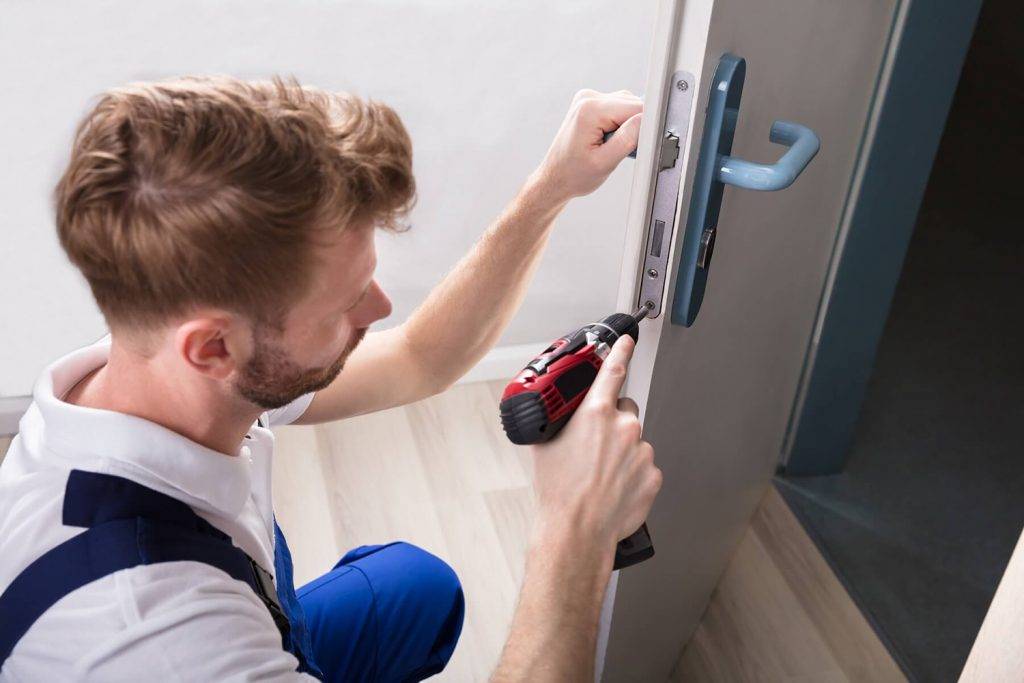 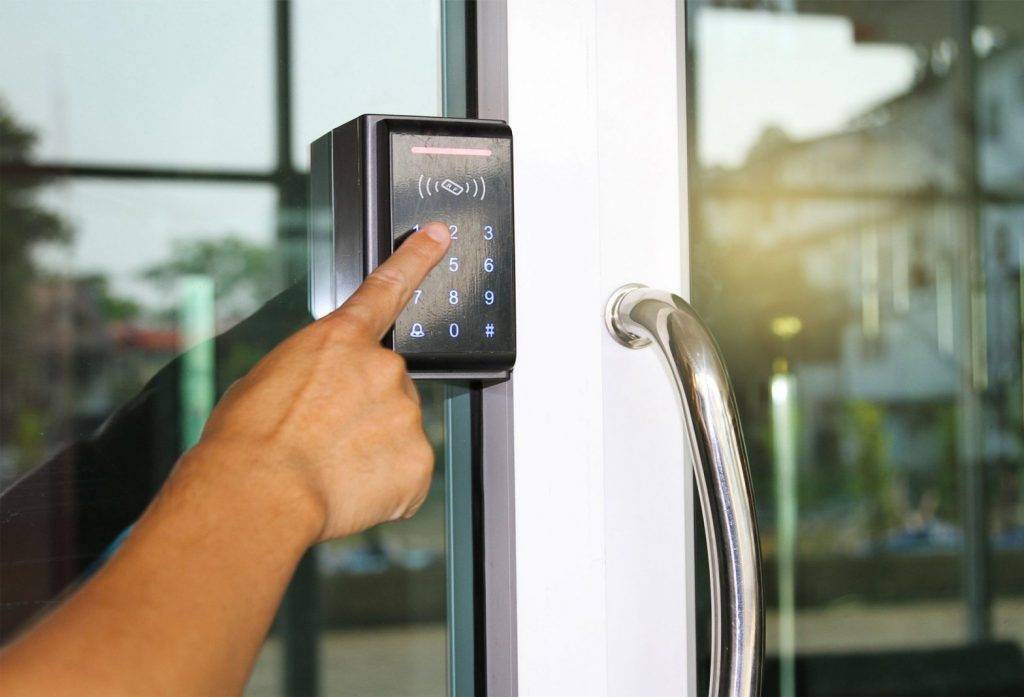 Get back to what you’re good at.

Find a locksmith in the DC area with over 30 years of experience.

We have the knowledge and expertise to offer safe opening, lock repairs and keyless entry systems for automotive, commercial, and residential clients. With our service, you can count on DC Locksmith services. We offer a wide range of commercial locksmith services for businesses of all sizes. From small businesses to large corporations.

One of the most important things you can do to keep your company safe is to have an updated lock installation on all entrances. We are happy to provide this service for you. We never charge extra for nights, weekends, or holidays either. Locksmith services are something that should be simple and fast, and we offer just that. You can call us to get the job done quickly and efficiently.

Lock repair is one of the most common commercial services that are provided by locksmiths. Locks are often broken by people who are trying to get access to your property. It’s important for businesses to get a lock repair service quickly to avoid any security risks or illegal activities in and around your property. Businesses should be aware of any unusual activity in and around their premises and immediately contact an expert in commercial locksmith services if they notice any unusual activity. If someone tries to enter your property illegally, you should call the police and keep a record of the incident and consider a lock repair immediately.

Another common service that we offer is key cutting and key duplication. If you ever lose a key or need a spare, we can help. We have a wide variety of keys available, and we can cut them to your specifications. We also offer a key duplication and key cutting service, so you can always have a backup if you ever need it.

A master key system is a great way to keep your business safe and secure. With this system, you will have a single key that can open all of the locks on your property. This makes it easy for you to get into your business, even if you are in a hurry.

Washington, DC is the capital of the United States of America and is located on the East Coast of the country. The city has a population of over 601,000 people and is one of the most visited cities in the world.

DC is known for its monuments and museums, as well as its vibrant nightlife and food scene.

We know you need a locksmith now.

We know that when you need a locksmith, you need someone who is reliable, trustworthy, and who can get the job done quickly. That’s why we offer 24/hour emergency locksmith services. No matter what time of day or night it is, we will be there to help you.

We Care About Your Safety

Give Us A Call!